Immaculate Heart Church is a vibrant Catholic parish in beautiful Crosslake on the Whitefish Chain of Lakes in north-central Minnesota. We are part of the Diocese of Duluth and built a splendid new church just over 10 years ago. Our wooded grounds feature a grotto of the Blessed Virgin and a paved walking path with outdoor Stations of the Cross. Whether you are a visitor, seasonal member, or simply interested in exploring Catholicism, come join us. Truly, all are welcome. May God bless you and may Jesus Christ be praised!

Exposition of the Blessed Sacrament is each Wednesday at 5pm in the church. Following Family Formation, Adoration moves to Our Lady's Chapel until Reposition on Thursday eve at 8pm. Please note that during Mass (8-8:30) on Thursday mornings there is no Adoration.
We are looking for two people to commit to each hour of Adoration. You can check out the available hours and sign up as a regular Adorer or as a substitute by clicking here  You are also always welcome to come visit and spend time in the presence of Jesus as a visitor!
If you have any questions about Adoration, please contact Steph at 612-220-5313 or [email protected]. 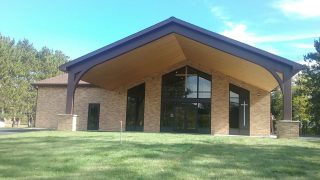 Click here to access the protocols for the celebration of Mass in Phase II (the phase we began on May 27).

We continue to pray for an end to Covid-19.

Wednesday at 5:00 pm (only when there is Family Faith Formation)

To make an electronic donation to Immaculate Heart Church, please click on this link:

Thank you for your generosity!

Click here for the current issue of the Messenger 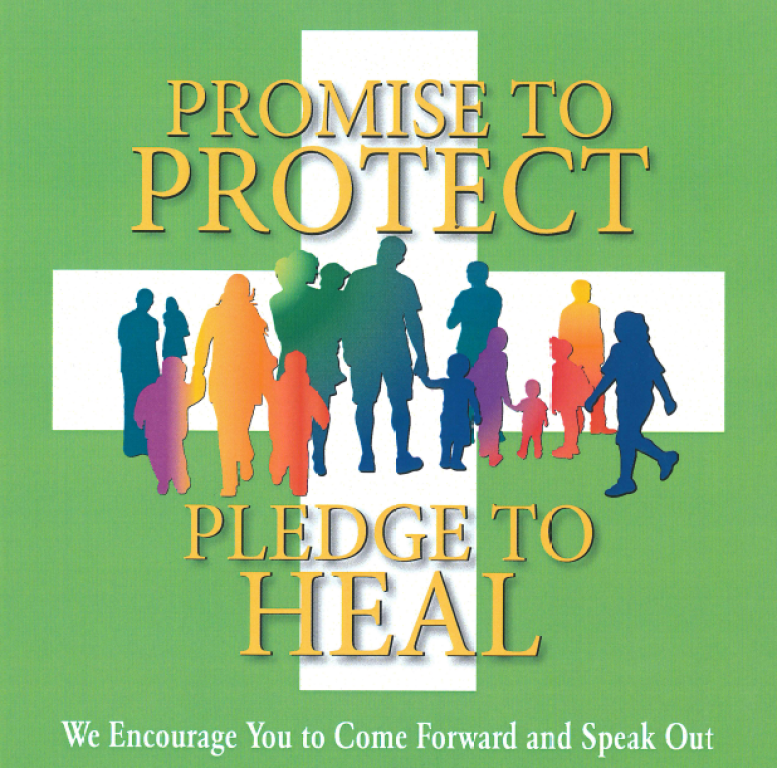 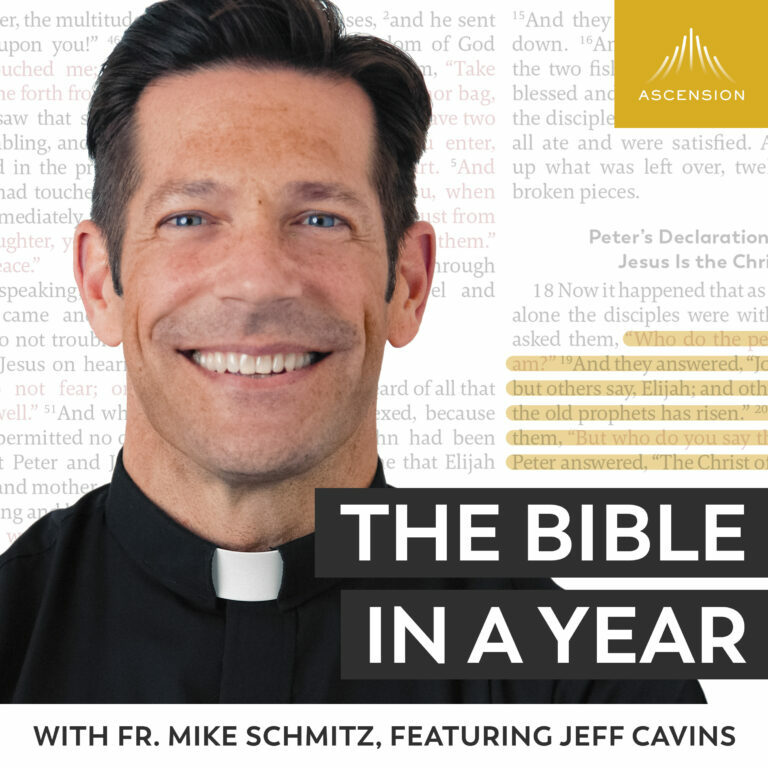 Father Mike Schmitz says that if you had asked him to come up with an idea for a podcast that rise to the top of Apple’s Podcast charts, “The Bible in a Year” wouldn’t have been it.

After all, he says, the podcast, put out by the Catholic publisher Ascension Press, is pretty simple: a few words of introduction, three readings from the Bible, and a few words of explanation, around 20 minutes all told.

Editorial: Seeing past the 50-50 split

The results of the election verified something that has been increasingly clear over a number of recent election cycles: politically, anyway, we’re divided just about in half.

Deacon Kyle Eller: How can we handle the ‘perpetual outrage machine’ as Catholics? 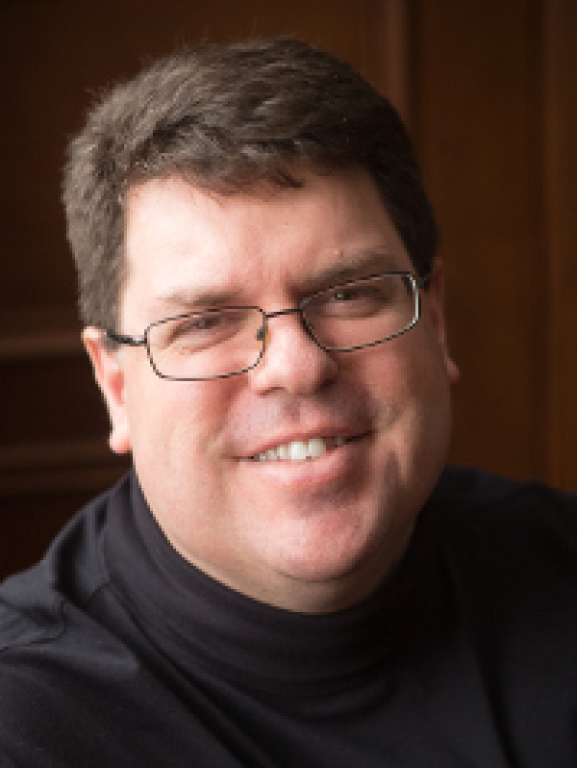 It’s always interesting when very great and holy saints and even doctors of the church seem to give conflicting advice — like St. Thomas Aquinas and St. Francis de Sales do on the timely and important topic of anger.